Since the 60’s, both Penthouse and Playboy have been the world’s leading men’s magazines, with a mix of beautiful women along with political and informative editorial.  Not just pulp, Penthouse took a leading role in efforts to bring to light the many problems with our government’s involvement during the Vietnam crisis, and was also actually the magazine that broke the story about Miss America Vanessa Williams.  Celebrities appearing on the cover have included Madonna, Jane Fonda, Claudia Schiffer, Pamela Anderson, and Aerosmith.  In fact, many people don’t realize that Penthouse was the first magazine to publish “Interview with the Vampire” author Anne Rice.

THE FOLLOWING ARE LINKS WITH PHOTOS FROM EACH OF MY PENTHOUSE SHOOTS, NEWEST ITEMS AT THE BOTTOM 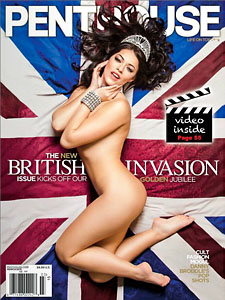 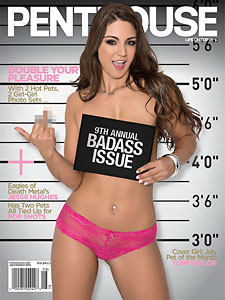 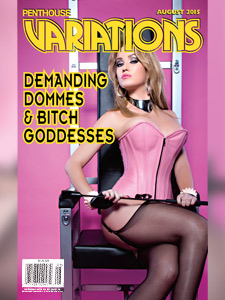 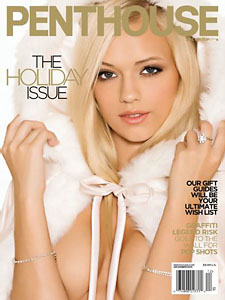 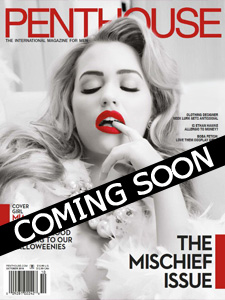